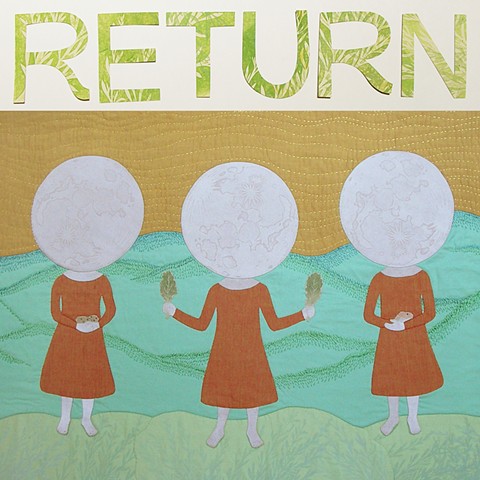 Return: Prints and Stitched Works
next >