I blogged a bit about the art process I used to make this artwork Here. 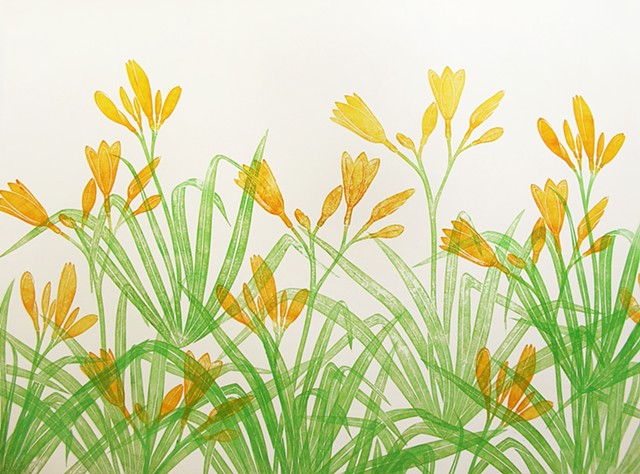 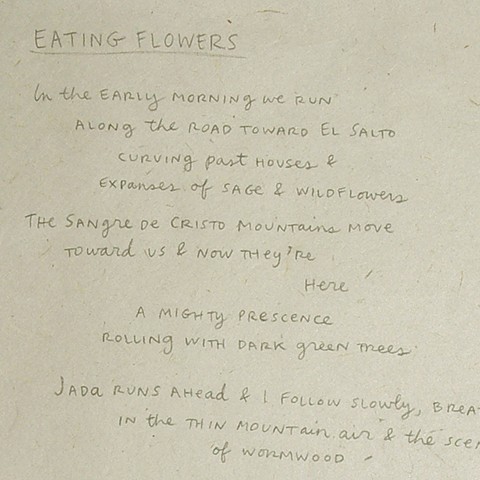 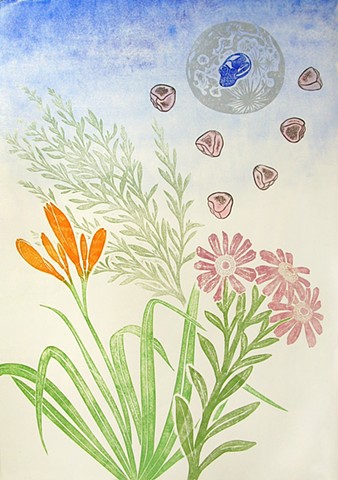 Death Was Everywhere
Collagraph and monotype print on Paper
15.5" x 22" 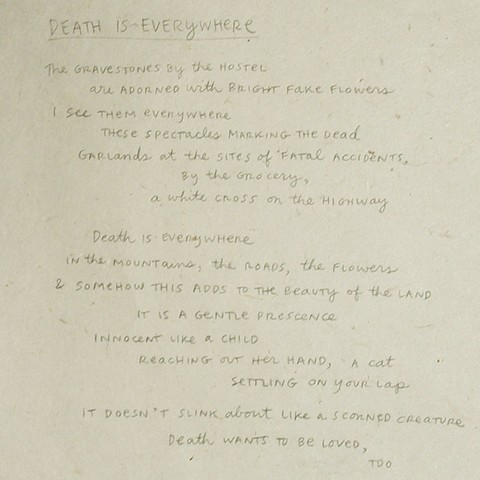 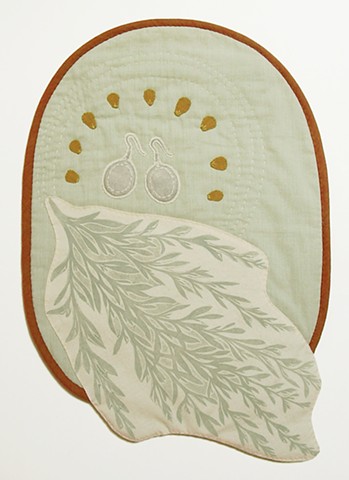 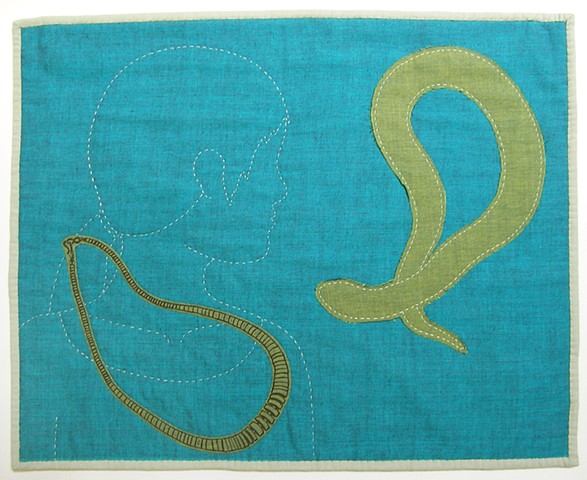 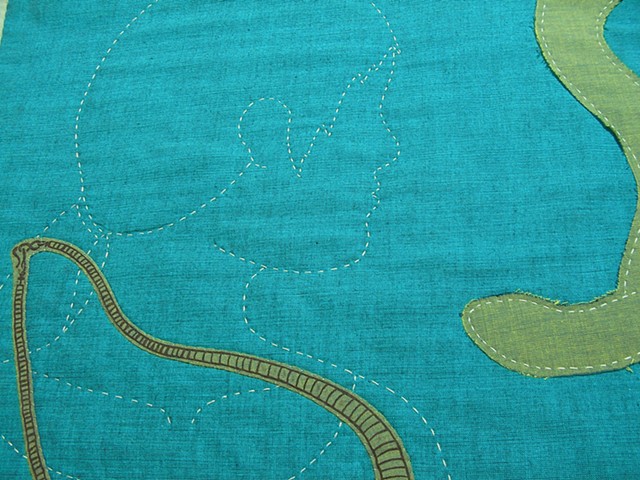 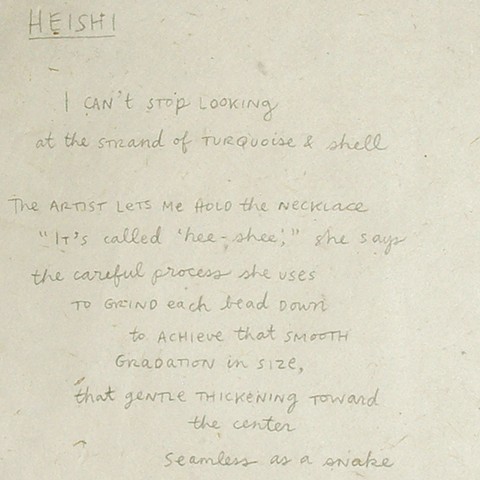 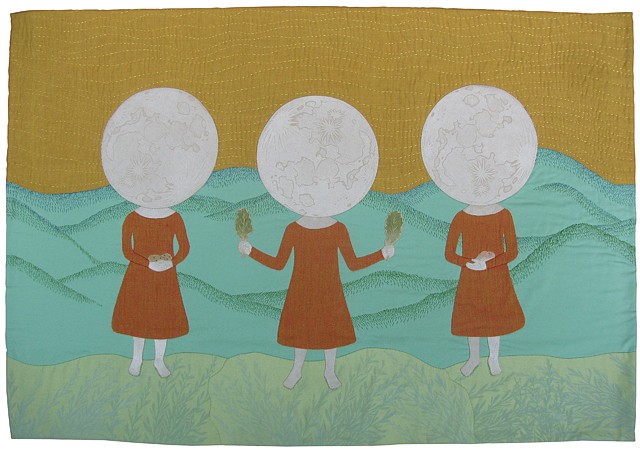 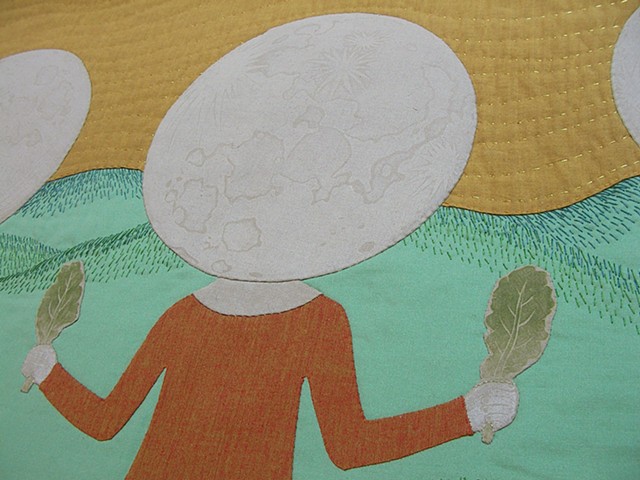 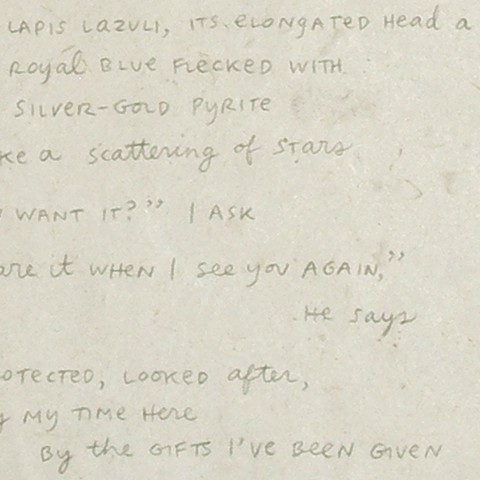 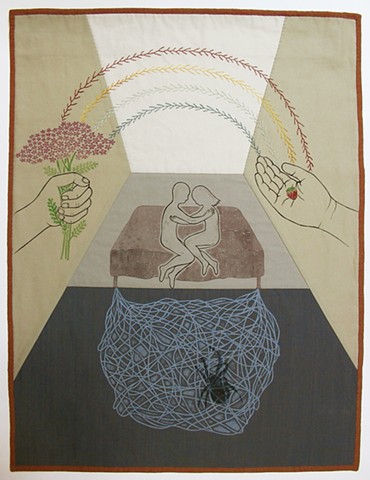 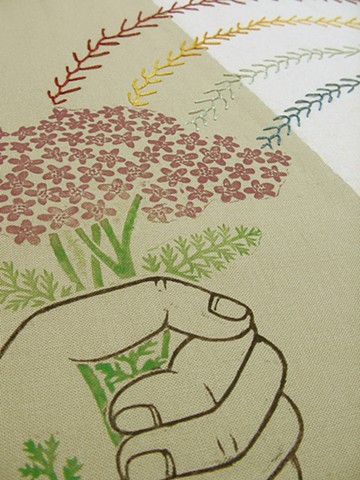 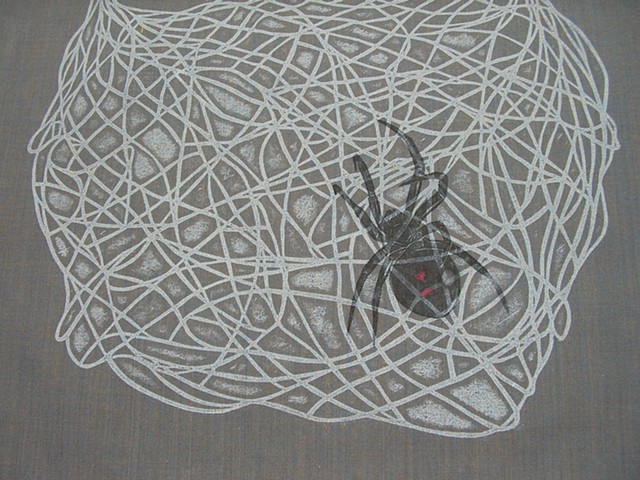 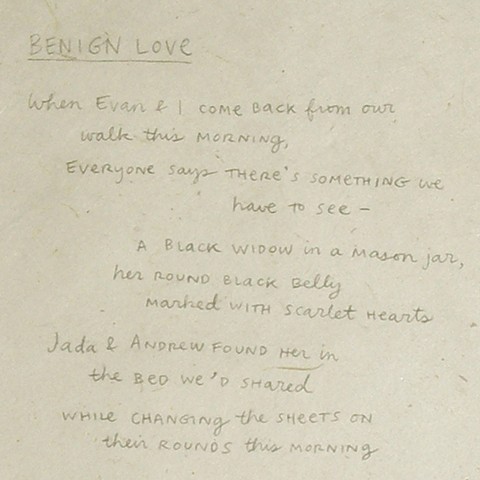 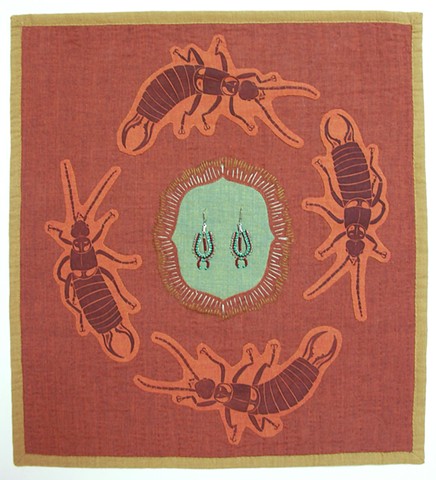 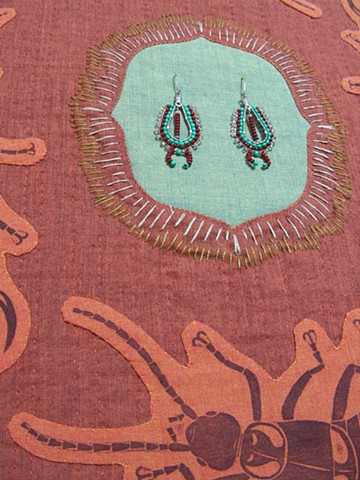 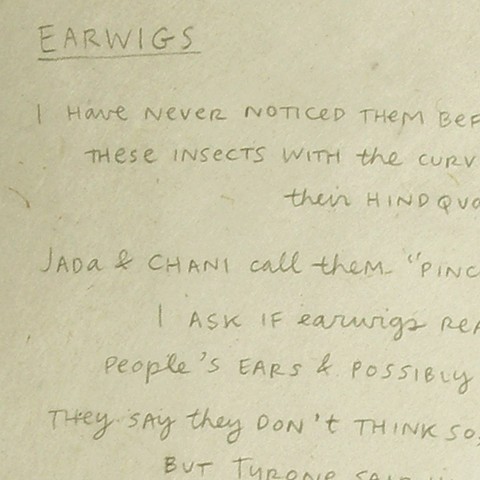 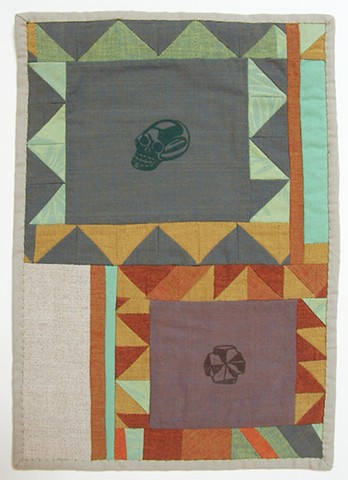 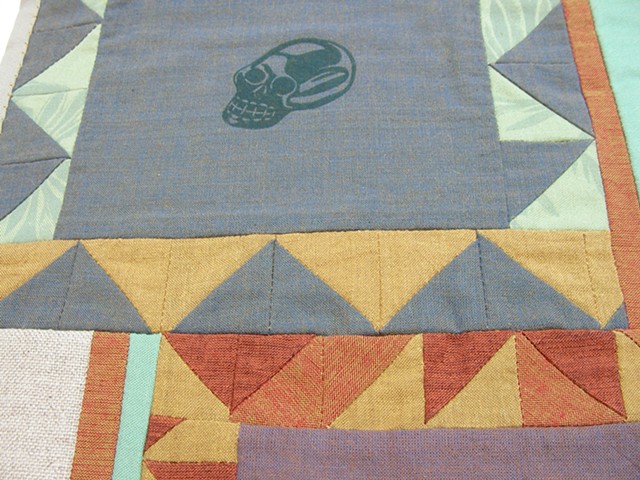 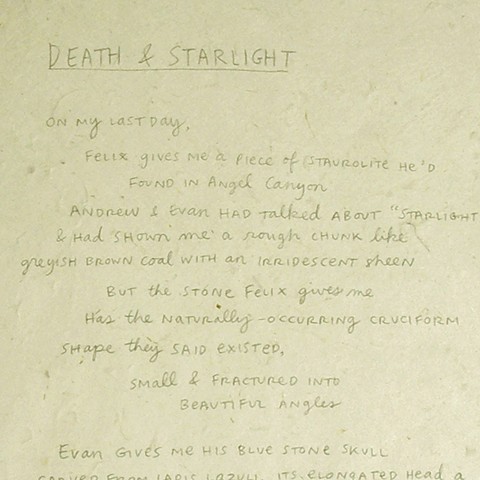 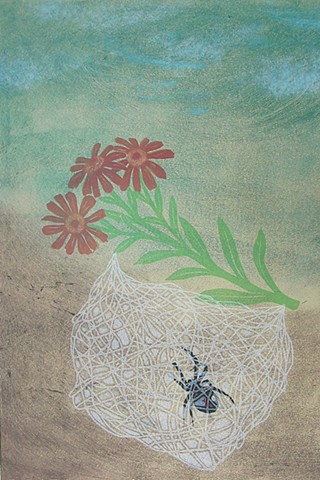 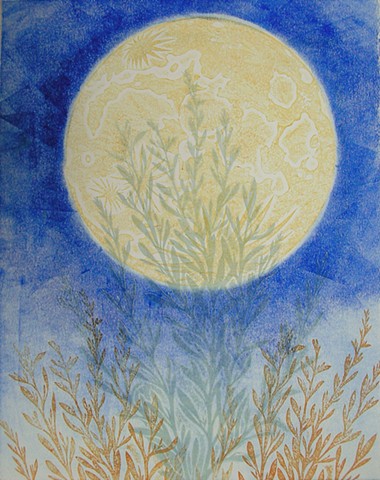 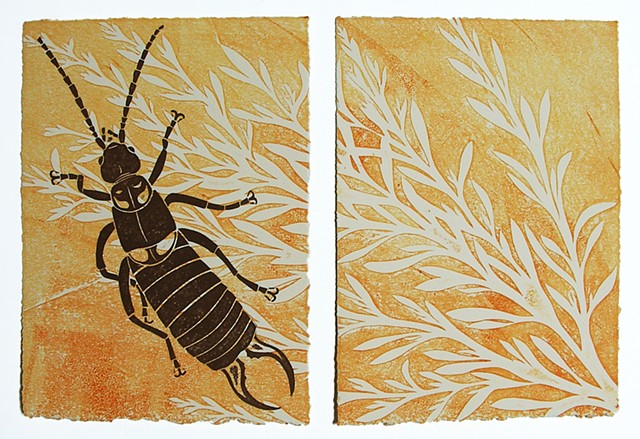 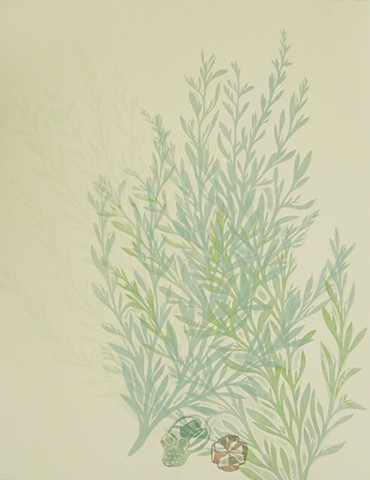 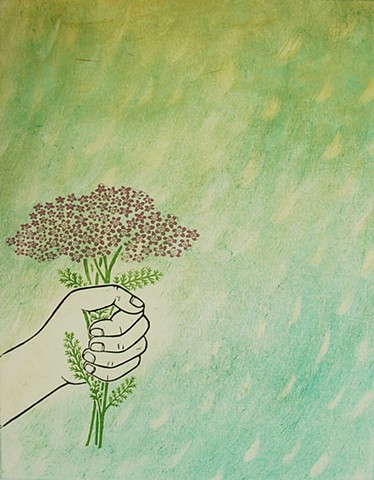 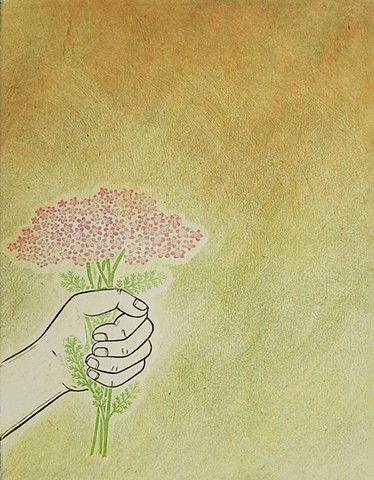